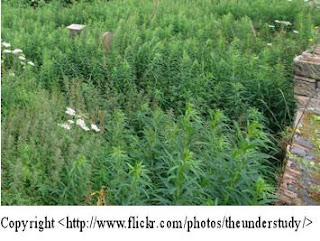 The cemetery at Ayres Quay Jewish Cemetery in Sunderland, presently classed by Jewish Heritage UK as a “site at Risk” was closed in 1856.

However, a space was reserved for a memorial to David Johnasson, a local landowner, ship owner, owner of the Usworth Colliery, and a senior member of the community, who died in London on 25th July 1859.

Only a stump remains of the once imposing obelisk, raised in his memory by his children, but earlier photographs can be seen here.

David Johnasson (Jonassohn) appears to have been quite out of the usual run of early nineteenth century Anglo-Jewry.

A notice of his marriage in Hamburg to Charlotte, 2nd daughter of Mr. J Bouer of that city, appears in the Newcastle Courant on 15 July 1826, suggesting that, although still a young man, 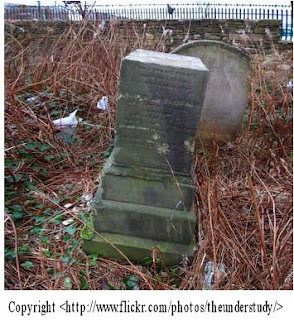 he was already an established figure in the North of England.

By the mid 1840’s he was already the ow ner of an estate which included a fine property, Usworth House, later known as Usworth Hall and it was here that he sunk a Colliery which he ran for many years.

Pit accidents were far from rare at this time; how often this was due to lack of knowledge, and technology and how much to bad management, is hard to judge.

The raw facts reported by the Durham Mining Museum show that the one at Usworth on 5 June 1850 was caused by a naked flame resulting in the deaths of 12 men and one boy, from the 160 working the pit that day.

But the boss, David Jonassohn, was also possessed of a paternalistic streak. The Preston Guardian of 8th Feb 1851 reports:

“…..Mr David Jonassohn and Partners have erected a large and commodious Chapel with school rooms for the alternate use of the Wesleyans and the Primitive Methodists”.

In similar benevolent fashion, the following week, the Newcastle Courant reports that on the occasion of her marriage, the eldest daughter of D. Jonassohn Esq. of Usworth Place gave half-a-crown each (2 shillings and sixpence) to the poor widows and old people in the villages of Usworth and Usworth Colliery as well as £2 to the inmates of the Chester-le-Street workhouse.

David Jonassohn was still living at Usworth in 1851, but evidently moved to London some time prior to his death there on 25 July 1859. The stone, erected in his memory in the Balls Pond Road Jewish cemetery, is stil 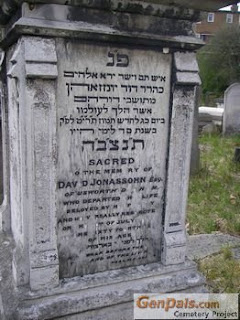 In the English inscription, he is identified as DAVID JONASSOHN Esq. of Usworth DURHAM. and, this is repeated in the Hebrew inscription:

So, it would seem that, whilst his physical remains were laid to rest in London, his heart belonged to the North East of England.

Further information on the Jonassohn family can be found on www.CemeteryScribes.com see here. Our thanks to Shaun for the use his photos.
ALS